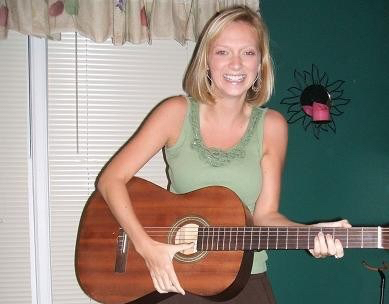 These are some of my #metoo stories; a few I’ve never shared. I’m sharing these because they left me feeling like all the things women so often feel when they are harassed, objectified, and assaulted: confused, shameful, embarrassed, or less than. In italics, I wrote the words I either told myself or heard from others in each situation. My hope in sharing is that it will open your eyes to the pervasiveness of the culture in which we life. Knowledge is power and we repeat what we don’t repair. If this moves you in some way, please consider joining me.

I want you to know that I’m ok. Most of these experiences happened a long time ago and I’ve done good work through counseling, my relationship with God, and talking to dear friends to heal from the lies I’ve believed about my worth or who I am. Big or small, our experiences shape the way we view ourselves, sex, and intimacy. But if I can make this world better for my kids, you better believe I’m going to try and I’m not going to stop trying.

Please check out my last post for how to respond and what you’re worth if any of this sounds familiar to you.